Every pest control management starts with an inspection. Doing a thorough inspection is an important step before conducting any pest control. We advise you to inspect your property and consult our experts regarding your findings. You will need the following when conducting a pest inspection:

How do professionals handle rats and mice?

Rats may not be interested in grain-based baits you use when other food sources are in your home. If this is the case, you will need to rely more heavily on using traps, glue boards, proofing, or removing food sources. Professionals will need to locate the strategic spots where they should build bait stations.

Mice have omnivorous feeding habits and eat in short intervals at many different locations. The feeding habits of mice make it easier for professionals to stop an infestation by either using rodenticides or mechanical means.

At Masters Pest Control Sydney, our pest control experts understand rodent behaviours to provide you with the most effective pest control solution.

There are numerous reasons why rodents are considered pests and in most cases. Here are some of them:

Signs that you have a rodent infestation

During an inspection, you are looking for signs of rodent activity such as: 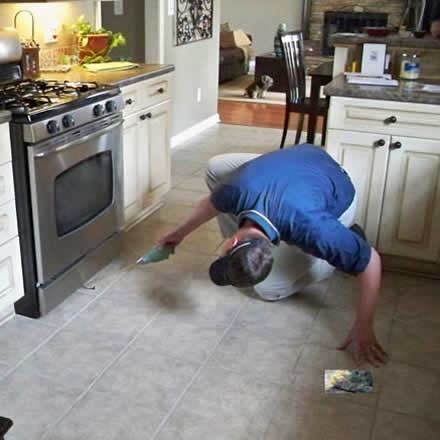 Fortunately for us, we do not work in Central America. Why? If we lived there, our job would be to deal with the largest rodent globally, Capybara, which can grow up to 50 kilograms! There are as many as 2000 different pest rodent species globally, and most of them are small enough to be a food source for many carnivorous animals. Because of the large number of threats they face, they become sexually active at a very young age, have concise gestation periods, and produce large litters. These factors make rodents a pest that can quickly spread invade every building or house.

All rodents found in Australia belong to the family Muridae, and three pest species of this family belong to the subfamily Murinae. In Australia, there are approximately 60 native species. Some of them are well-known like Water Rat, Stick-nest Rat and Bush Rat. These native species, such as bush rats and various species of mice, can be often found in backyards and can be quickly identified by locals. 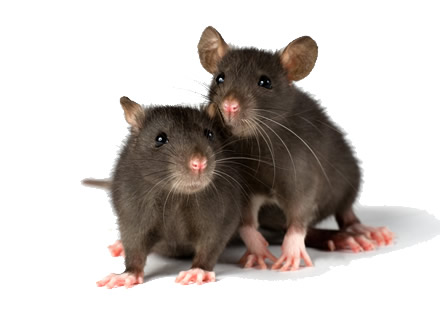 The Three Most Common Rodents in Sydney

If we say that rats are “cautious avoiders”, then mice are “curious investigators”, and they can explore a new environment much more rapidly than any rat species. Some people say that rats are “neophobic.” What that means is that they have this “fear of new objects in the environment”. Rats tend to avoid traps and bait stations for a few days until they become accustomed to their presence. That's why strategic pest control is a must. When they do not have food sources, they may consume baits on the first night if the bait is palatable. Pest controllers say that neophobia is why rodents may not easily consume baits you can easily buy today. 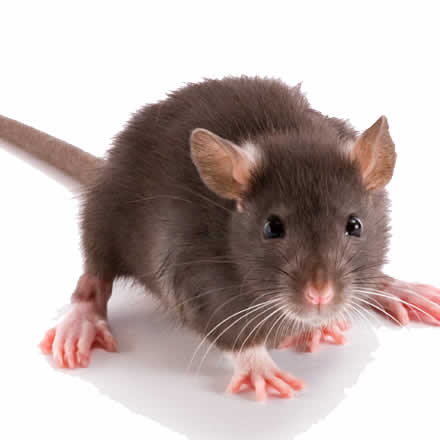 Here are some basic things that you should remember:

Pest control is what we do best. We are professionally trained, insured and licensed in all areas of residential and commercial pest control. When you need an honest, friendly and reliable pest exterminator expert, ask for Robert from Masters Pest Control Sydney.

We can help you get rid of common pests such as ants, bed bugs, cockroaches, spiders and termites.