Swarming season may be the busiest time of the year for bees but for humans, it is the most treacherous. Typically, swarming is at its peak from September to December. A regular event in the reproductive life of bees, a swarm typically begins when the weather is on the sunny side, during late morning to early afternoon. Warmer temperatures and a spike in the nectar and pollen in the environment triggers the colony’s population to multiply. It is this overcrowded situation in the hive that leads the bees to reproduce and swarm.

During these months, you will likely see swarms of bees resting or perched on various objects and structures. Shrubs and trees as well as building walls and fences are among the most common resting areas of these swarms. Once it has attached to a certain surface, it will stick there and stay for up to a few days

What Makes Us Different?

What separates our professional pest control services from the rest is our integrated approach.

This enables us to offer a variety of methods in getting rid of your bee problems, namely: 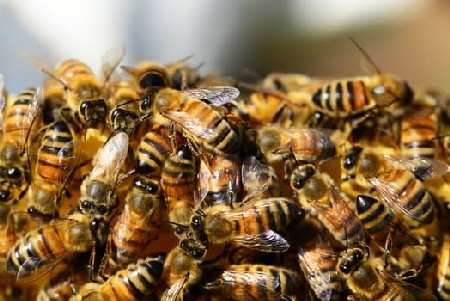 Removing bee nests is an extremely risky task. If you attempt to do it on your own, you are putting yourself in danger. If you try hosing them down or throwing objects their way, you will likely get stung in the process.

Locating swarms and removing them yourself is always a no-go. We recommend hiring professional bee catchers to do the job for you. With state-of-the-art equipment, they directly apply a special kind of bee treatment into the wall to solve the problem. The next time you find a swarm, leave it to your local honey bee removal expert to remove the threat to you, your family and pets. Call Masters pest control for eco-friendly solutions to bee hive removal.

Difference Between Bees And Wasps

From afar, bees and wasps look a lot alike. To the untrained eye, they might even look the same. But while bees and wasps are both classified under the Hymenoptera order of insects, they share far more differences than similarities. 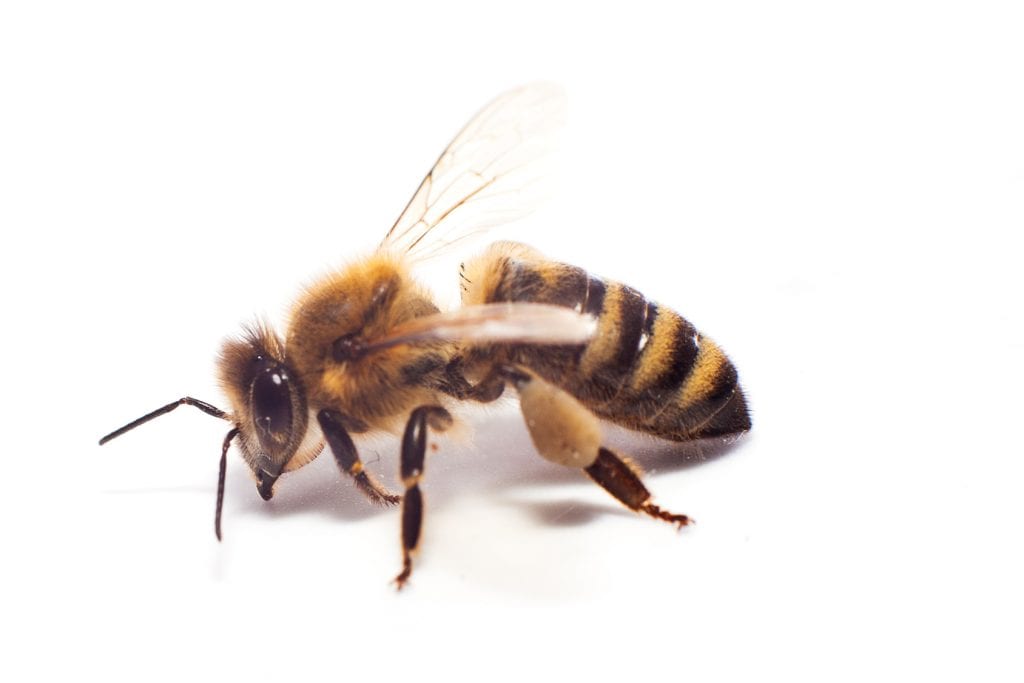 Control the spread of bees in your home

Spotting the difference between these two species is important in deciding the appropriate treatment for stings as well as the proper removal method. As bees being an endangered species, their nests are treated with care and only removed once they cause danger. As for wasp nests, it is advisable to call a pest control company right away for safe and speedy removal.

Call (02) 8007 4666 now to solve your bee infestation problem! If you need help with any pest problem at all, contact us. Aside from bees, we are also proficient in exterminating termites, rats, and bed bugs. We provide bees pest control throughout Sydney including Castle Hill, Gordon, and Greystanes.