Don’t let a pest infestation spread around your home or business and cause you headaches. The masters provide fast and cost-efficient pest control services in Eastwood and nearby Sydney suburbs. We specialise in termite control, rat and mice control and cockroach pest control Sydney wide. With the masters, you won’t have to worry about stubborn pests again!

For residential or commercial pest control, call the Masters of Pest Control Sydney on (02) 8007 4666. Remember, we price match any comparable quote! 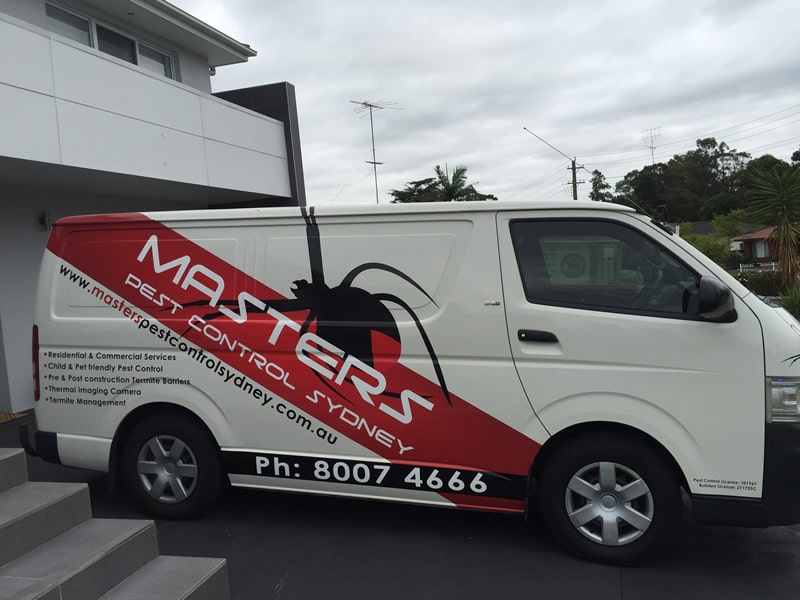 Our team is ready to provide a reliable pest control service in Eastwood!

We have made it our mission to provide the safest pest control option for Sydney dwellers or business managers. We use pest control methods that are proven safe for the environment and your pets or family members.

Get the safest pest control services in Eastwood today!

Watch the video below to see why hiring the Masters of Pest Control Sydney guarantees that you get the best value for your money!

Have various bugs around your property?

It is commonly known that stink bugs are flying insects, or shield bugs because of their distinct trapezoidal shapes. The hardened shell of their broad bodies acts as a protective armour in shielding them from the threat of the predators. There is an enormous range of species of stink bugs, which together make up a family called Pentatomidae. The most common one is, however, the brown marmorated stink bug indigenous to Asia.

Stink bugs are considered being a huge pest to agriculture because of the global losses they cause in agricultural production every single year. They eat plenty of types of plants, including valuable crops such as apples, peaches, and soybeans. Not only do they cause damages to commercial farmers, but they also gain entrance into our premises when the cold weather rolls in. When they are inside a home, they do not have the tendency to sting or bite people but might offend our noses because of their putrid odours. Other than unpleasing our noses, shield bugs are fairly harmless to humans.

Are you looking for a pest control company near you? The Masters of Pest Control Sydney has service vans that can provide immediate pest control services wherever you may be in the region. We offer pest management services throughout Eastwood and nearby Sydney suburbs.

We service Sydney-wide, including the Lower North Shore and the ff. suburbs:

Hire experts if you want to: 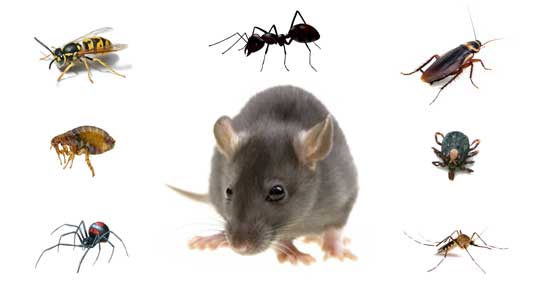 Use this pest control wheel infographic to guide you in handling pests around your property. These simple and easy-to-do recommendations help property owners make pest deterrents out of common household items. These simple solutions can provide a temporary solution to your problem with pests. If you want a more lasting solution, you may consult our team on (02) 8007 4666.

Have you ever made the mistake of squashing a stink bug? If yes, you would exactly know how they earned that name. According to an entomologist called Matt Bertone at NC State University, stink bugs usually release a horrible smell when attacked or squashed, which is a powerful defence mechanism to shield them from predators and other elements. This easily recognisable smell is known to come from a waxy liquid in specialised scent glands on the bottom side of the bug’s thorax. As it is too highly concentrated, even a small drop can cause the stench to disperse rapidly. Besides, it is not surprising that these stink bugs don't seem to have many natural predators as no enemies want to eat something which smells stinky. That’s why this ideal odour comes in handy for these bugs when it comes to warding off predators.

How to control stink bugs on our premises?

As stink bugs are incredible nuisance pests, almost all homeowners have to deal with many of them getting into their home properties seeking an overwintering place to hibernate until spring comes. That’s why pest control experts highly recommend early stink bugs prevention. Although stink bugs are harmless to humans and do not cause any structural damage to home premises, it is not pleasant to let them stay in our home spaces. Whenever you see any stink bugs flying in your house, try to repel them by adopting some organic stink bug treatments below.

Several treatments can get rid of those brown marmorated stink bugs out from our properties. The best time to apply these remedies is late summer and early autumn when stink bugs look for overwintering spots.

Mint essence seems to have a positive effect on keeping stink bugs away. Here is the quick recipe to help to deal with stink bugs invading our homes.

Please have a good old mix and pour it into a sprayer pump. Stink bugs usually enter our homes through windows, chimneys, door sweeps, and other entrances. Ensure that you cover these entrances with mint spray properly, as the powerful smell of mint oil can prevent those bugs from getting into our premises.

Diatomaceous Earth powder is known as a sedimentary powder containing a mixture of crushed fossilised algae (diatoms). As stink bugs are insects having exoskeletons, they are susceptible to Diatomaceous Earth powder. The power can break the exoskeletons of the bugs down, which results in their dehydration and death. This product, therefore, is known to have a long-lasting effect on exoskeleton insects like stink bugs as it is not chemical-based. Shield bugs no longer build up a tolerance or put up resistance like they do with chemical-based products.

Stink bugs often tend to search for comfy spots to overwinter when the weather starts to get cooler. Once they find a cosy location, they are likely to stimulate pheromones to encourage others to join in. If you want to prevent those shield bugs from snuggling into your home, always remember to keep your windows and doors sealed tight. Moreover, regular house inspections should be carried out twice a year to check any entry points that can allow stink bugs to get into your homes, such as chimneys or pipes.

The threat stink bugs pose to the agriculture industry is huge. Every year, they are hurting agricultural plants, damaging plenty of crops, and causing widespread infestations. Reducing the stink bugs on plants seems to be a tough task as there are many effective methods customised to eliminate stink bugs permanently. However, some below methods can play a key part in controlling the number of those shield bugs. Here are some of the reasons why you can trust our pest control team: