Foxes are frequently spotted in Sydney’s Eastern Suburbs and are notorious in urban settings. They are known for stealing people’s possessions, clearing away food left anywhere outside and preying on other animals, often native or livestock, sometimes even small domestic pets. They are considered an unwanted invasive species and cost Australia’s environment and economy more than $227 million per year (Source: FoxScan).

They are a nuisance to residents in their vocalisation, scavenging through rubbish and burrowing under fences. They are a threat to the environment as they spread parasites and diseases that affect native species. They promote and spread weeds that adversely affect ecological communities. Foxes even hunt other species down to the point of endangerment or extinction. As you can see fox pest control is necessary for the longevity of the local environment. For issues regarding pest foxes please call Masters Pest Control Sydney on (02) 8007 4666. 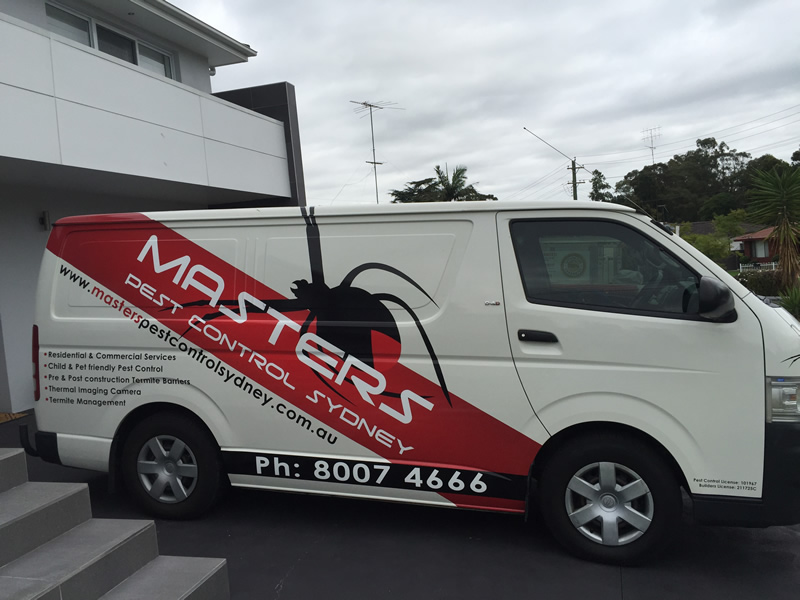 Waverley Council confirmed that there had been 15 fox sightings reported in 2016, though most sightings go unreported. People walking along Coogee beach at dawn often see foxes nearby and take photographs of the fast-footed predators before they dash. FoxScan reported that fox populations along the eastern coastal fringes are thriving, with hotspots in Maroubra, Coogee and Tamarama, unsurprising due to the presence of national parks along the coast. It seems that many people who have been able to see a fox in their area are not disturbed by the knowledge of their presence, influenced by the beauty of their image, as Greater Sydney biosecurity manager Graham Wilson pointed out.

Most foxes are seen in an innocent light when they are caught staring out at sea or running across the sand. Some coastal residents have had more intimate interactions with the animals, such as Coogee resident Bronwyn Morgan, who had a fox reach through fence wires and attempt to steal some leggings she had left on the stairs. Her final comment to The Sydney Morning Herald was still one of praise, calling the fox a “stunning looking creature”.

The most aggressive of the recent resident reports would be the sighting in Bronte where a chickens were taken from a property with a two-metre fence, poorly reflective of the true damaging nature of the introduced species. Mr Wilson said the population of these pests would continue to flourish while they have a readily available food supply not just of other animals but from leftover, wasted food scraps carelessly disposed of.

While some measures have been taken, the more dramatic methods of control such as baiting have been rejected because of the risk they pose to other wild species as well as domestic animals of the area such as dogs. The NSW Government’s Department of Primary Industries introduced a pest control order for the European Red Fox under the Local Land Services act (2013), outlined by the statement that: “The pest control order will assist the coordination of successful community-wide fox control programs because it allows Local Lands Services to issue eradication orders to individual private landholders, thereby achieving improvements in community-wide fox control programs.”

A combined Sydney Coastal Councils research program fostered the fumigation of fox dens, then the attempt and failure to trap and attach a tracking device to a fox, as a Randwick Council spokesperson told The Sydney Morning Herald. Cage-trapping was the preferred control method as it would not hurt the fox nor any other species caught, however, since this method has proven to be ineffective so far, more pressure has been put on finding a new solution.

Local Land Services told Fairfax Media of the harsh laws surrounding the use of more effective baiting chemicals, decelerating their search for a solution, although the order mentions combining poisoning and other methods such as shooting in a tightly scheduled baiting program. Mr Wilson said that single control methods are ineffective because when performed on their own, they would only remove two or three at a time and reproduction would make up for the difference much too fast to compete with, something that also appeared in the order itself. The mixed methods proposed by the order were: poison baiting, shooting, trapping, fencing and guard animals.

Although foxes may be seen as friendly by many, they are listed in the World Conservation Union’s list of 100 of the worst invasive species, and they are listed as a key threatening process for biodiversity under the Commonwealth’s Environment Protection and Biodiversity Conservation Act (1999). They have damaged the Australian ecosystem in some ways beyond repair and need to be effectively controlled to save other species from becoming extinct and to stop the pollution caused by scavenging for snacks. People need to be reminded that foxes are pests and should be encouraged to report sightings to aid mapping and the accumulation of accurate fox population estimates.

If you need fox pest control please seek the aid of a professional. Call Masters Pest Control Sydney for help on (02) 8007 4666